A young woman moved and her furbaby Abbs moved into their first appartment. She wants to bring life on the livingroom walls with some beautiful pictures. Her dog is suspicious about the whole thing, but the woman seems to know what she’s doing.

This was a fully new situation. Three persons and a dog, who barely knew each other - came together on Friday to work for the next 72 hours on a fun and interesting short movie. Kevin Fuhrer and Aaron ? from stupvid.com had already some experience and have worked together for years. They produced already a few short movies and have gone through many hours acting in them. Leila Balvanovic has already been playing as an actress in „Der Tag ist noch fern“ and has produced and played also in the „making of“ of the already named movie. Since she works as a dogsitter and had to take care of a dog called Abbey, we shortly decided to just let her be part of it aswell. Even though the dog was just 10 months old, had no experience and could barely listen to easiest commands - We used her talent and created something unforgettable and for us (since we saw everything) unbelievable. 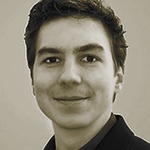 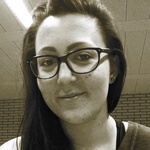 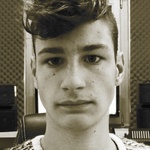 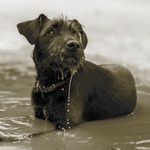