Two fireworkers are trying to extinguish a fire in the middle of the night, but they didn't expect that their access to water might be more difficult than they think.

Nasty Water is inspired by true events and after shooting the film, we discovered that the absurdity of our 72 seconds is already a reality in British Colombia: http://www.tagesanzeiger.ch/21686656

About Mike: Award-winning screenwriter and producer, based in Zurich. Portfolio includes four short films, two feature films and four ready-to-shoot screenplays. Together with Valerie Dalena, Mike started a film production company in Los Angeles, MAKE ART MAKE A DIFFERENCE, with the objective to inspire and tell stories that matter. About the crew: Besides Mike, Raphi and Valerie, the team has worked together for the very first time. Spontaneous supporters from Switzerland, Germany, US and Slovenia to make this film happen within 72 hours. Shot took place on Saturday evening in Oerlikon. 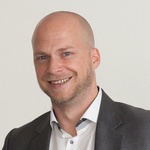 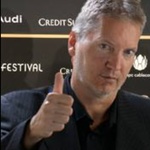 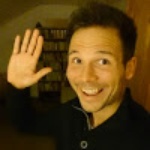 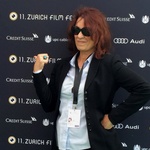 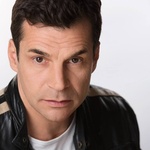 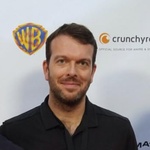