One day, 60 year old Mr. O. experiences a thrilling awakening. He decides to settle unfinished business, which has been following him for the past 50 years.

Lukas Fuhrimann and Dominik Sartorius formed back in 2011 Fifth Wall Arts, an amateur movie production company and created since then several short movies and won various prizes. For their new project they worked together with their friend, Christian Hartmann. 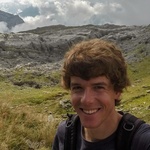 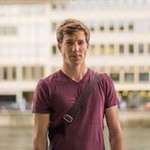 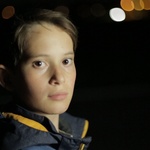 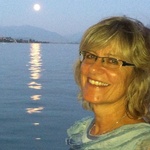 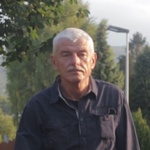 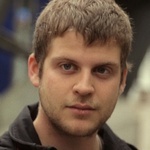